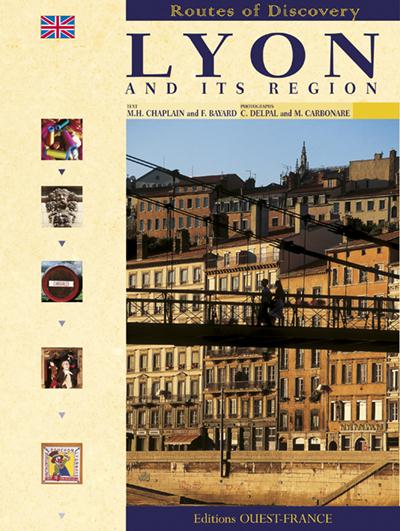 Résumé :
This guide to "Lyons and its region" is an invitation to about fifteen walks that take in the city's relief, structure, and history. First to bc described is Fourvière hill, the site of the Roman colony and a marvellous place from which to observe the way that the city bas developed. Going down the hill, the visitor is carried along to the richness and diversity of the Peninsula, before walking up the slopes and then onto the plateau of Croix-Rousse where, silk workers worked for low wages to produce superb gold and silver silken fabrics.
Crossing the Rhône, (s)he reaches the former working-class suburb of La Guillotière, which is set to become the city's "Latin Quarter", situated as it is around two universities, and the upper-class area of Les Brotteaux near the famous Tête-d'Or park. Beyond stretch the suburbs and the country areas that are so popular with the people of Lyons, with certain of these areas, such as the Beaujolais, being famous worldwide. 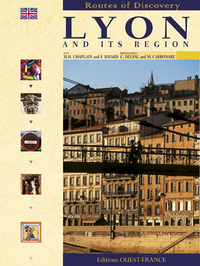 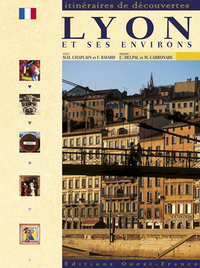 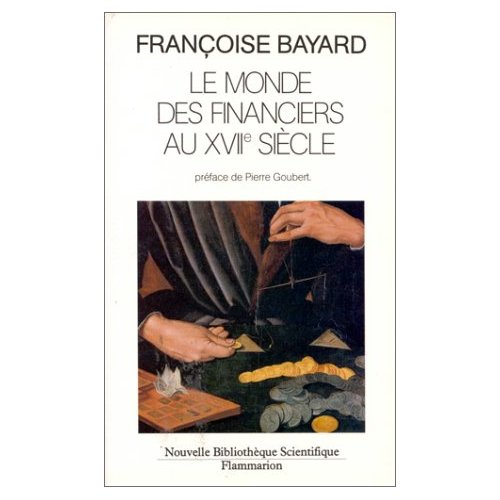