Accueil   Activist Media and Biopolitics, Critical Media Interventions in the Age of Biopower 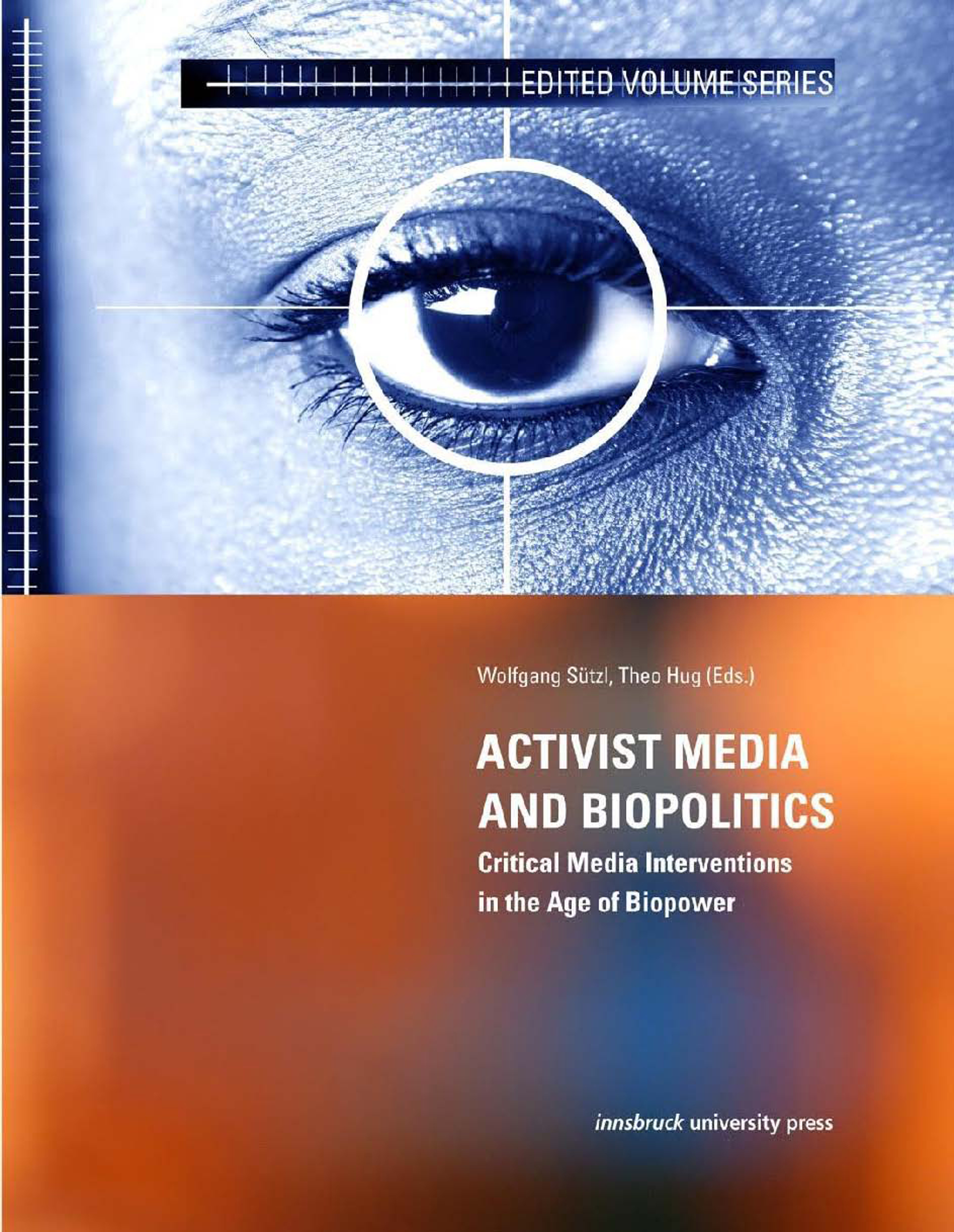 Activist Media and Biopolitics, Critical Media Interventions in the Age of Biopower

After tactical media became less important, many media activist projects repositioned themselves: in the context of biopolitics they challenge the hegemony of biopower. This volume contains theoretical and empirical contributions to a conference on issues of media activism and biopolitics which has been organized by Innsbruck Media Studies in 2010. Theorists and activists describe and analyze media, whose goal is to enable resistance against regimes of biopower. The control of mobility and visibility, the biopolitics of death, the creation of virtual subjects and chimeras as well as biopolitical production are areas in which activists have intervened and gave rise to a theoretical discourse to which this volume contributes.