Accueil   Austria's International Position after the End of the Cold War 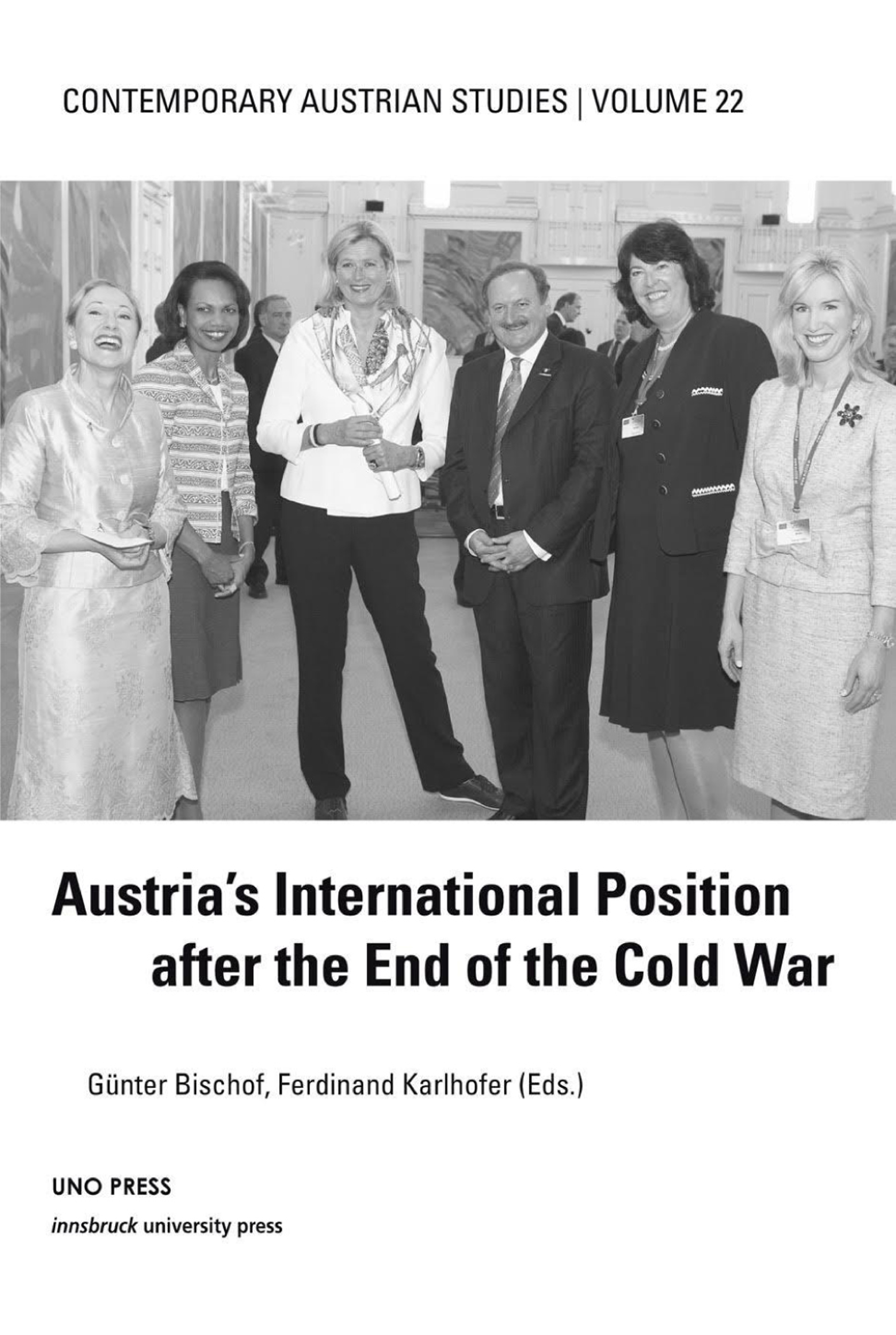 Austria's International Position after the End of the Cold War

In the past quarter century we have moved from the Cold War to the Post-Cold War era in Austria, Europe and the world at large. Yet relatively little assessment is available what the change from the Cold War to the Post-Cold War era signaled for Austria's position in the world. Austrian foreign policy went through sea changes. The country lost its exposed Cold War geopolitical location on the margins of Western Europe along the iron curtain. With the removal of the iron curtain Austria moved back into its central location in Europe and rebuilt her long-standing traditional relations with neighbors to the East and South. Austria joined the European Union in 1995 and thus further Westernized. Its policy of neutrality-so central to its foreign policy during the Cold War-largely eroded during the past quarter century, even though pro forma and for reasons of identity, the country holds on to its neutral position. Austrian failed to join NATO and gained the reputation of a security free rider.