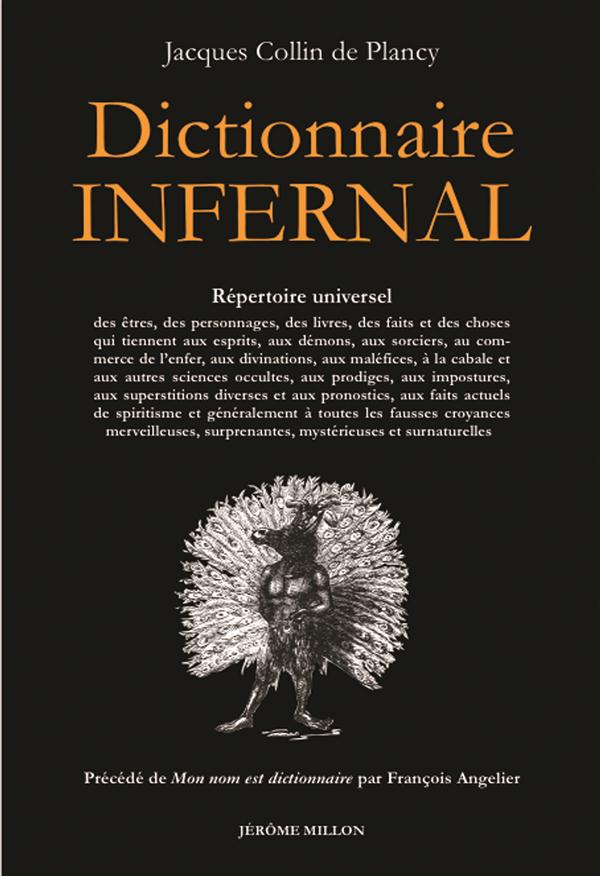 Immensely popular in nineteenth-century France, this substantial book went through five editions between 1818 and 1863. It is an A?Z encyclopedia of the occult sciences, listing notable practitioners and books, superstitions, demons, spirits and other phenomena associated with magic, divination, sooth-saying and the supernatural. Its author, the prolific Collin de Plancy (1794?1881), moved to Paris in 1812. He owned a bookshop and speculated in property, a venture which resulted in his exile to Brussels. In 1837, he returned to Paris, rejected his earlier anticlericalism, and converted to Catholicism. The preface to the 1845 edition of his Dictionnaire Infernal, reissued here, claims its purpose is to refute error, banish superstition, and explain literary symbols and imagery.Significantly, the preface and the book's concluding paragraph affirm the Church's role as a source of truth, and the book carries the approval of the archbishop of Paris. 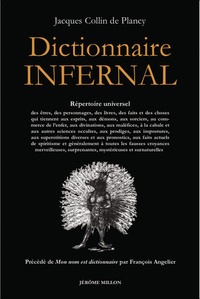 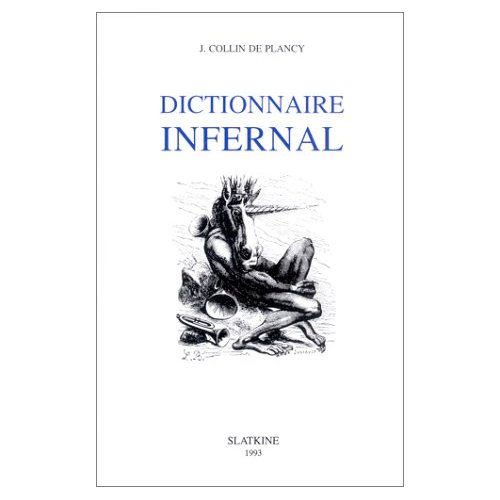