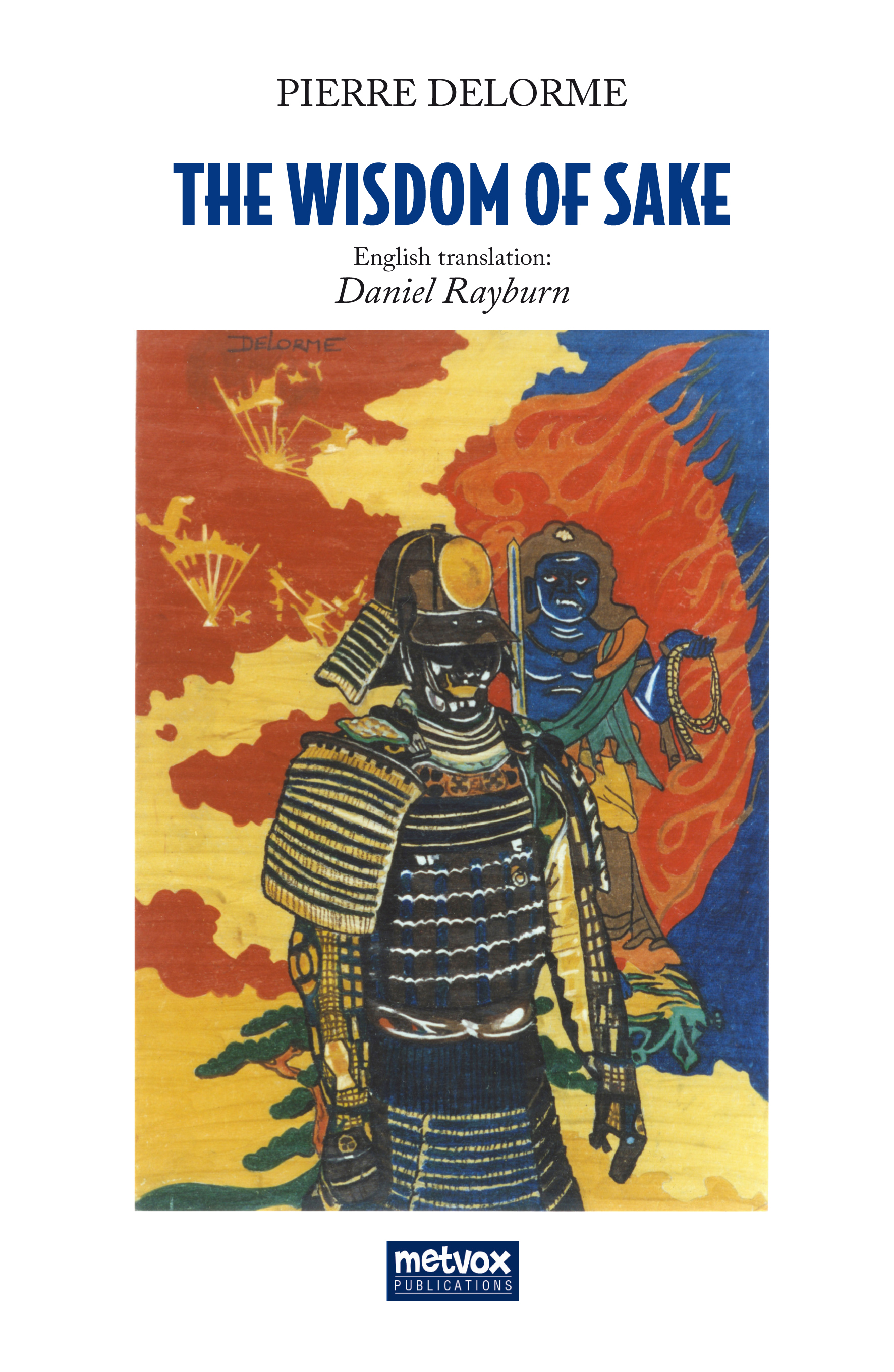 The Wisdom of Sake

The illustrated book by Pierre Delorme, The wisdom of sake , includes nine stories that depict life in Japan in the sixteenth century. The protagonists are essentially samurai. But other characters appear as this African called The Black Tiger, who was the servant of a jesuit and became samurai and adviser to a high-ranking general. He will have a bright existence but a tragic destiny.

Pierre Delorme, lived many years in the Land of the Rising Sun and offers a narrative based on solid historical and cultural foundations, that make this book complete and universal.

Pierre Delorme is a former top sportsman in two disciplines, boxing and kendo. His novels, essays and short stories are inseparable from his life of great cultivated traveler and inhabited by the passion of a lifetime: Japan.

Writer, architect, painter and sculptor, he divides his time between writing and art. 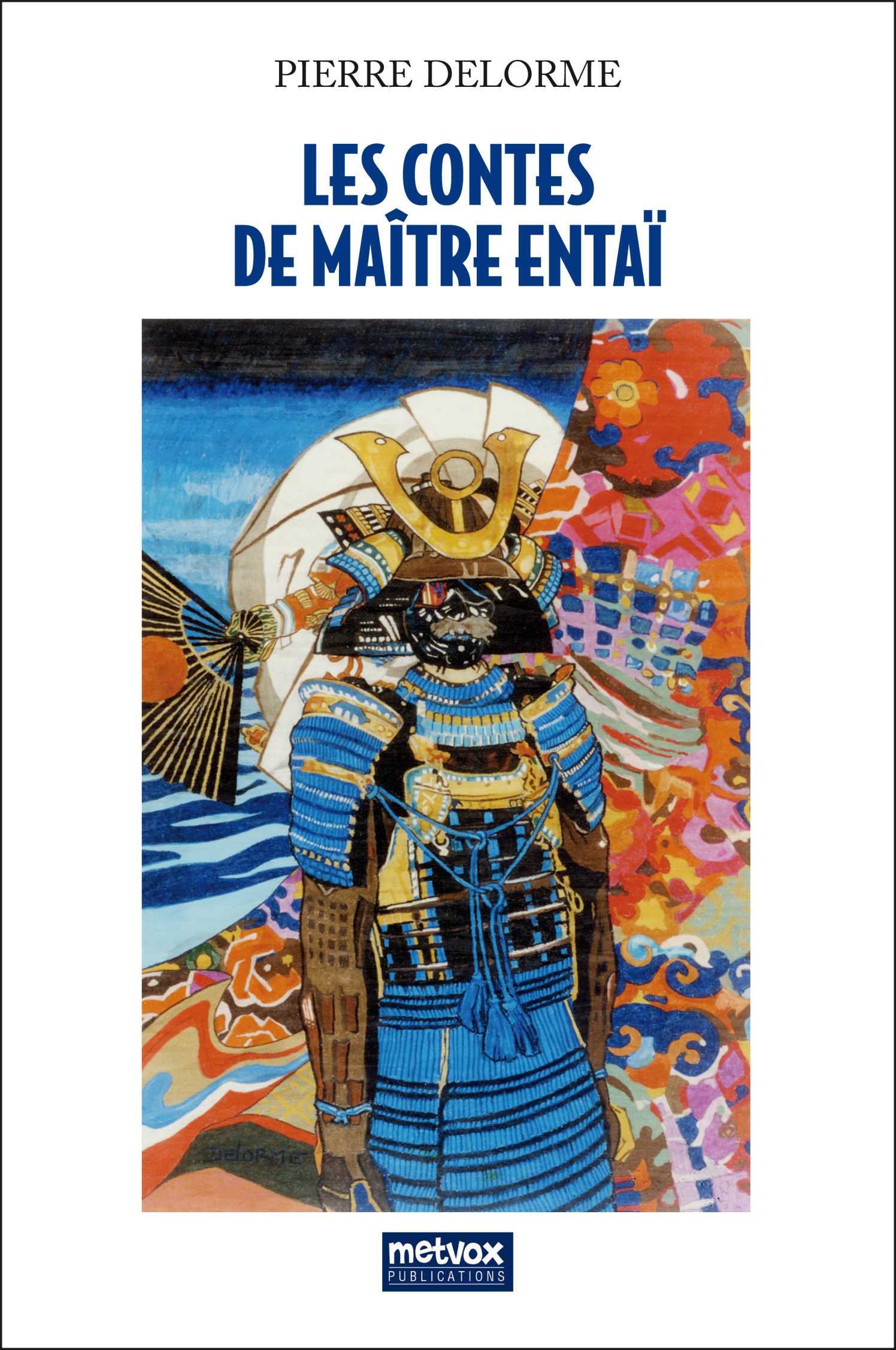 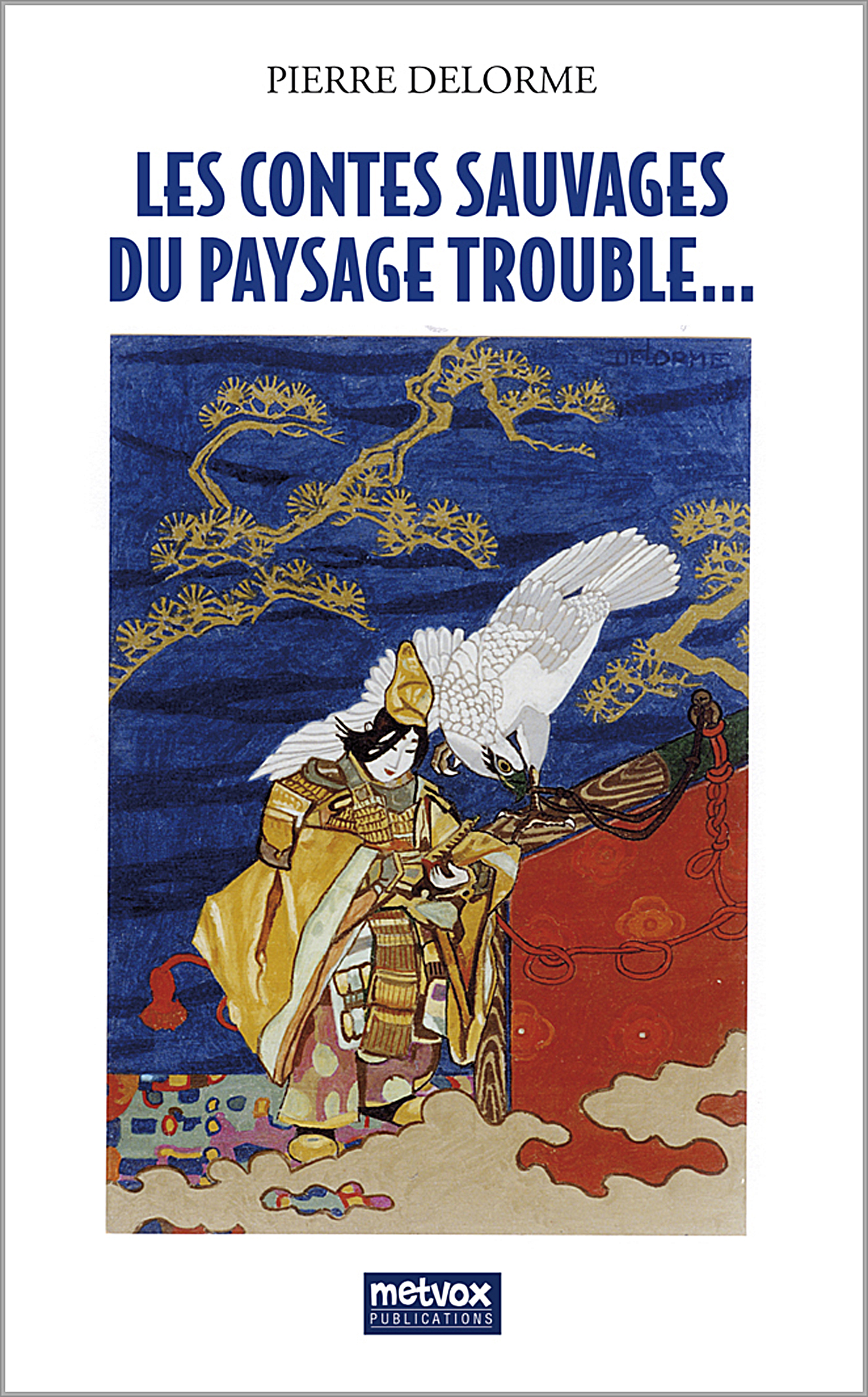 The Wisdom of Sake

INITIATION A LA CORRIDA A CHEVAL