The Portuguese in Malay Land

In his book The Study Of Ancient Times In The Malay Peninsula, Dato Sir Roland Braddell (1880-1966) writes, No statement could be more untrue or more unwise than that Malaya has no history. This dense work of 458 pages (reprinted edition no. 7 by MBRAS in 1989), from Dato Sir Braddells's studies appearing in the Journal of Asiatic Society, between 1935 and 1951, is followed by 50 pages of notes on the historical geography of Malaya and sidelights on the Malay Annals by Dato F.W. Douglas, a contemporary of Braddell.

Sir Roland examines the book VII of Ptolemy's Geographica written about 160 AD, which sends us back to the land of Ophir of the Bible, also called Golden Chersonese, where gold of higher purity had already been found around 3000 years ago in today's Pahang.

As to the human presence, the Malay Orang, being an islander, (he) was able to sail the Eastern seas long before the people of the mainland could; and by such contacts achieved a higher state of civilization: he took the products of this area, gold, incense, spices and the Malayan jungle fowl with him and then the people of other countries came here, according to F.W. Douglas in the conclusion of his foreword, dated 15.1.1949. Malays are therefore inborn sea traders. 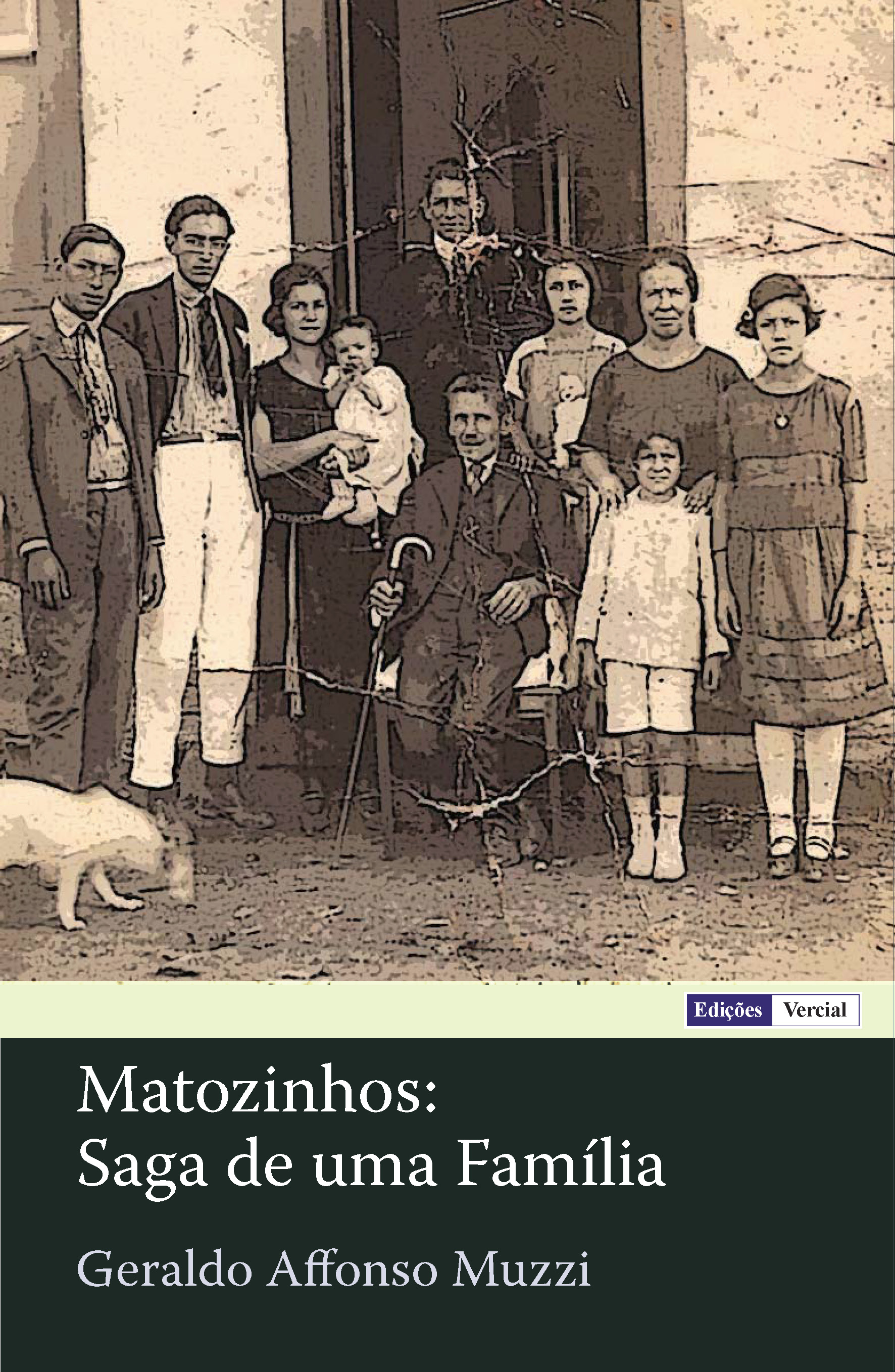 The Portuguese in Malay Land