After nine years of drawing the award-winning character Mafalda (from 1964 to 1973), Argentine cartoonist Quino had already earned a place in funny-paper history. Though Mafalda and her little friends are by now approaching middle age, they still appear daily in newspapers around the world. Wildly popular collections such as the lavish Toda Mafalda (All Mafalda, Ediciones de la Flor, 1993) are still fresh and funny enough to delight readers of all ages. Quino, who turns 70 this year, has stayed busy at the drawing board for the past 30 years, and a sample of his prodigious post-Mafalda output fills the folio pages of this book. The strips and panels gathered here display his ever-insightful touch with universal human themes such as love, work, money, sex, aging, and, as always, the daydreams that frustrate us even as they keep us going. U.S. readers will recognize here the best elements of such artists as Charles M. Schulz and Jules Feiffer. Equal parts sociologist and draftsman, Quino transmits rich subtleties; much of this book transcends language and is thus accessible to readers of widely diverse backgrounds. Enthusiastically recommended for all libraries and bookstores.Bruce Jensen, Spanish in Our Libraries (SOL), Hollywood, CA
Copyright 2002 Reed Business Information, Inc. 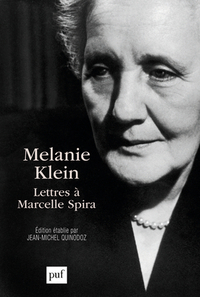 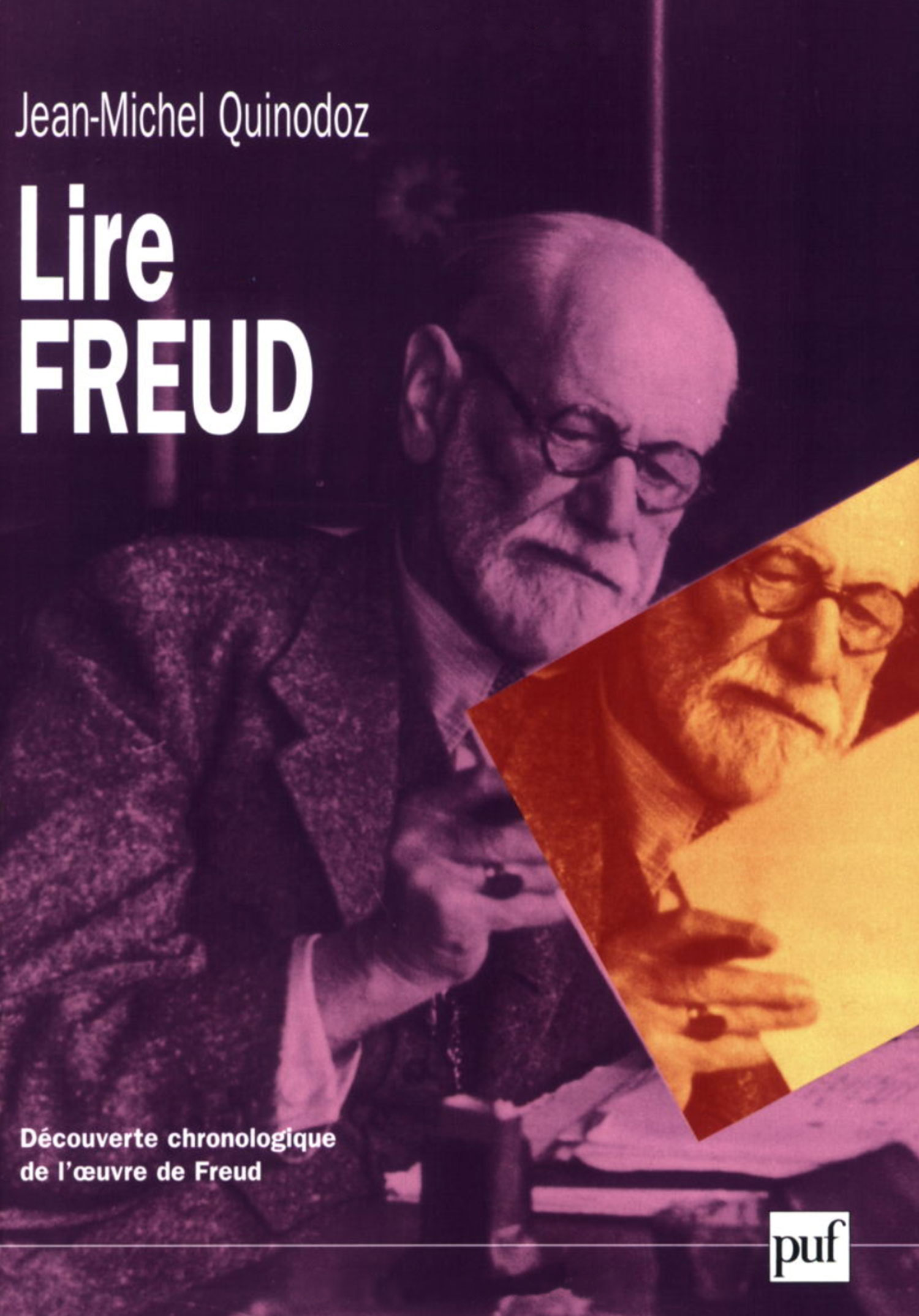 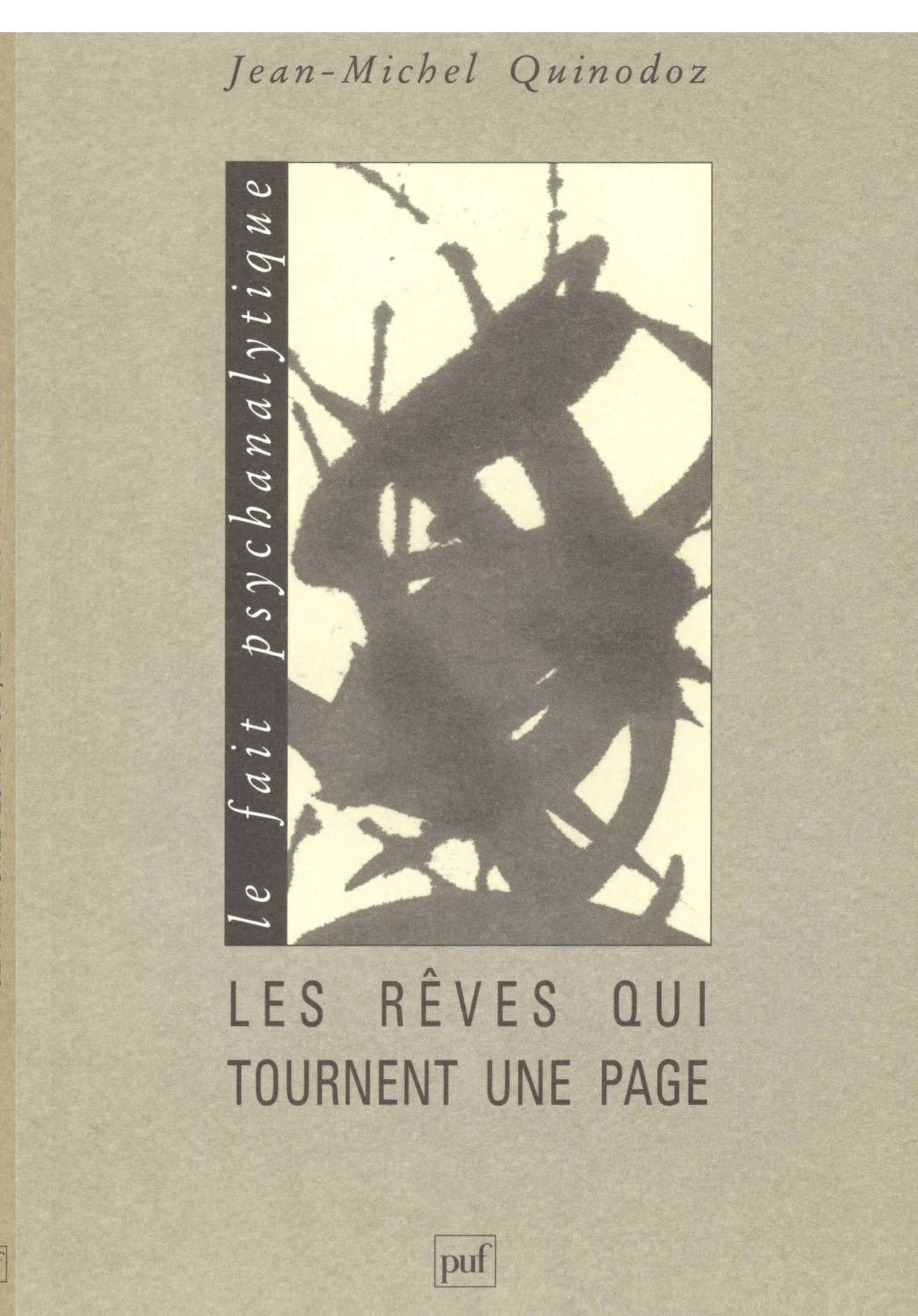 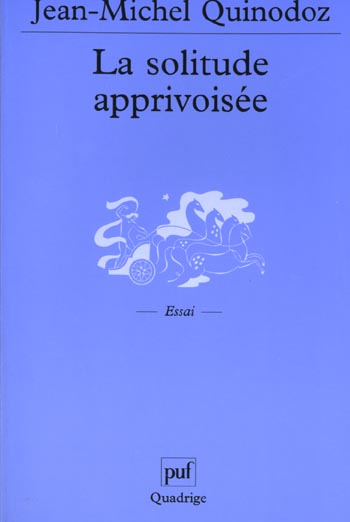