Accueil   Travels with a Donkey in the Cévennes, New edition linked and annotated (Robert Louis Stevenson) 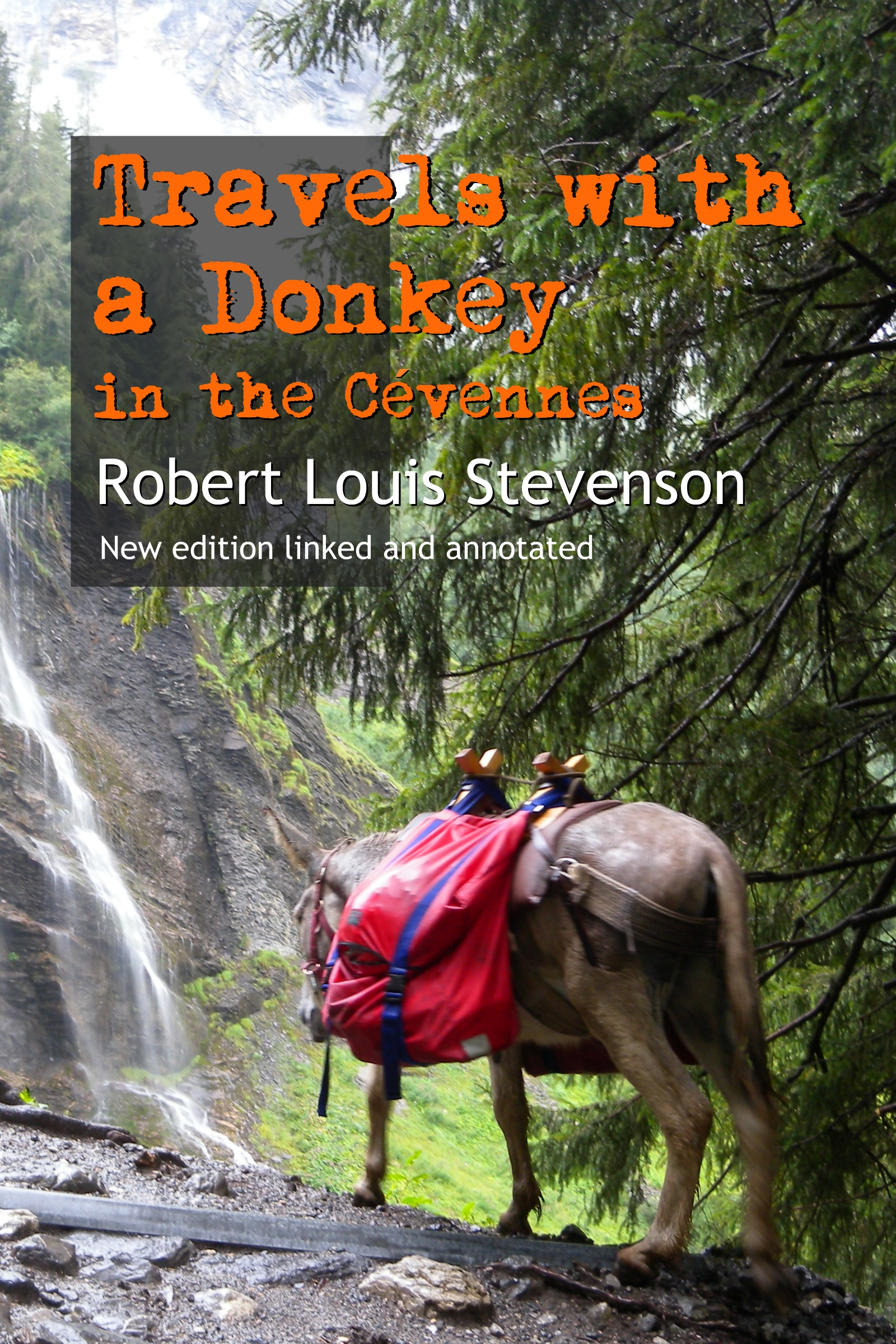 Travels with a Donkey in the Cévennes, New edition linked and annotated

Travels with a Donkey in the Cévennes (1879) is one of Robert Louis Stevenson's earliest published works and is considered a pioneering classic of outdoor literature. It is also one of the earliest accounts of hiking and camping outdoors as a recreational activity. It tells of the commissioning of one of the first sleeping bags, large and heavy enough to require a donkey to carry, Modestine, a stubborn, manipulative she-donkey that Stevenson could never quite master.

Stevenson was in his late 20s and still dependent on his parents for support. His journey was designed to provide material for publication while allowing him to distance himself from a love affair with an American woman of which his friends and families did not approve and who had returned to her husband in California. Travels recounts Stevenson's 12-day, 200 kilometres (120 mi) solo hiking journey through the sparsely populated and impoverished areas of the Cévennes mountains in south-central France in 1878. He, himself, provides the reader with the philosophy behind his undertaking: For my part, I travel not to go anywhere, but to go. I travel for travels sake. The great affair is to move; to feel the needs and hitches of our life more nearly; to come down off this feather-bed of civilisation, and find the globe granite underfoot and strewn with cutting flints. Alas, as we get up in life, and are more preoccupied with our affairs, even a holiday is a thing that must be worked for. To hold a pack upon a pack-saddle against a gale out of the freezing north is no high industry, but it is one that serves to occupy and compose the mind. And when the present is so exacting, who can annoy himself about the future?

Beginning in the last decades of the twentieth century, hikers  sometimes with donkeys  have retraced the route Stevenson took on hiking paths (Grande Randonée footpath GR 70), some of which were once transhumance routes taken annually by shepherds and their flocks. 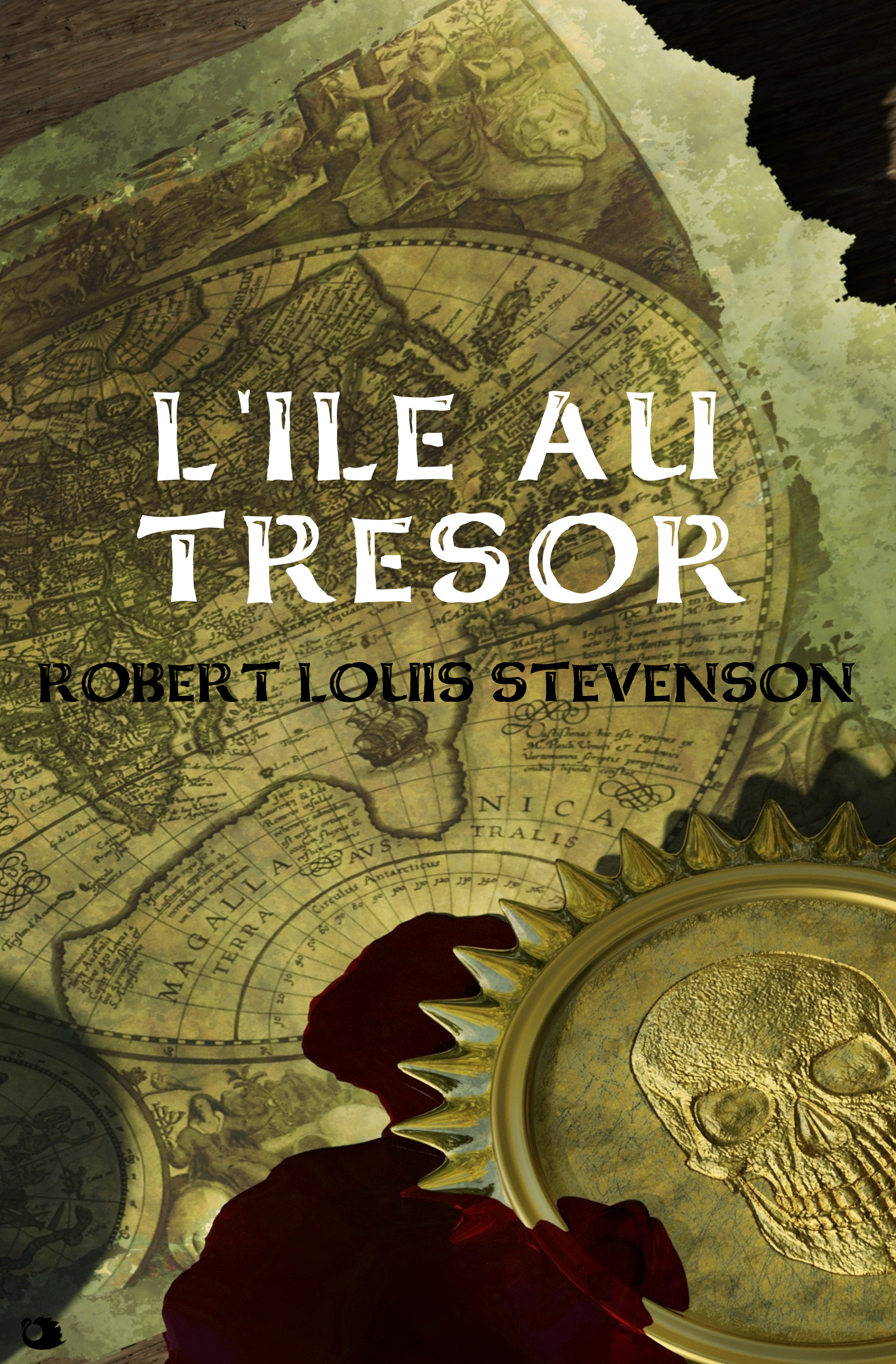 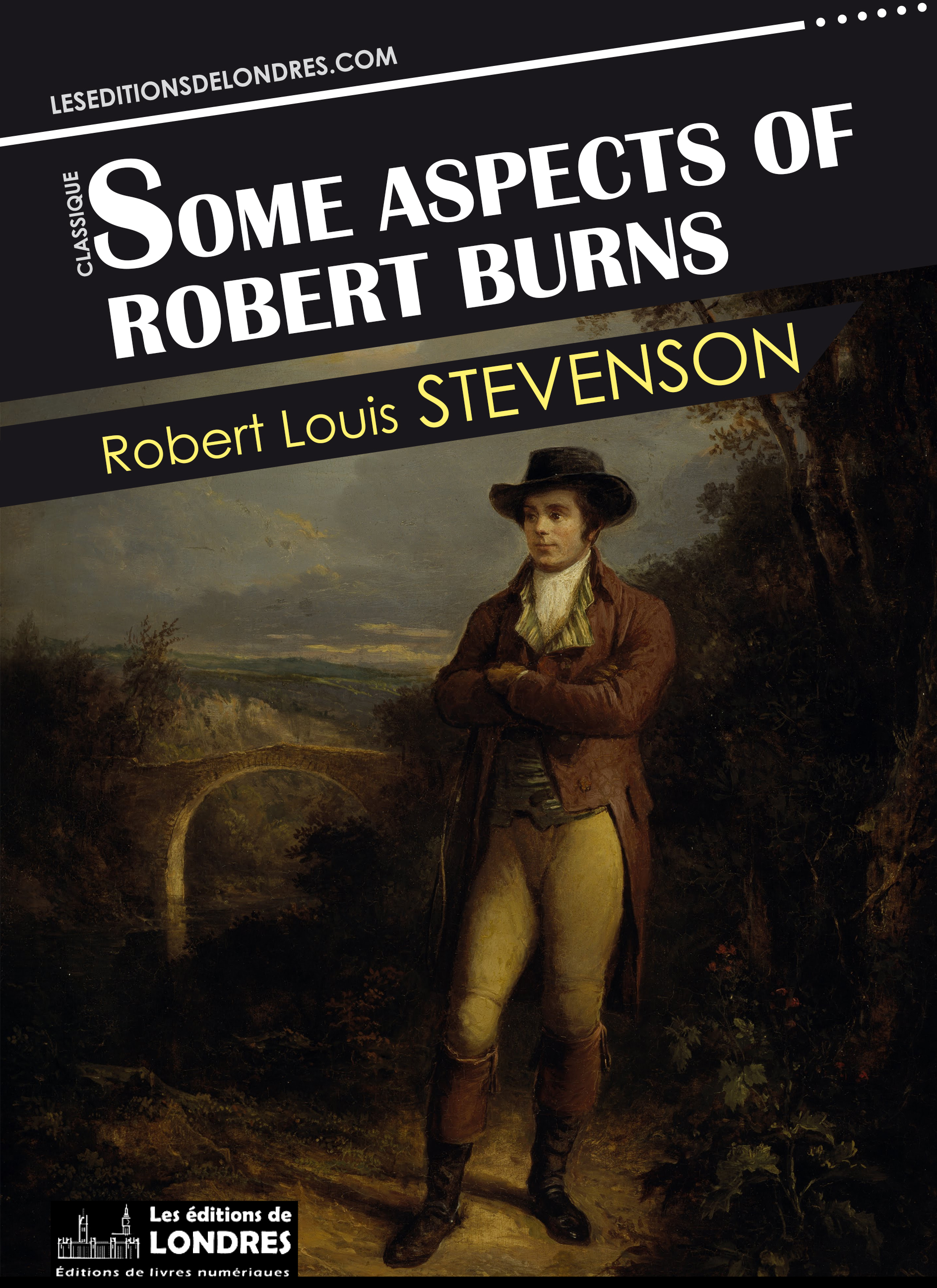 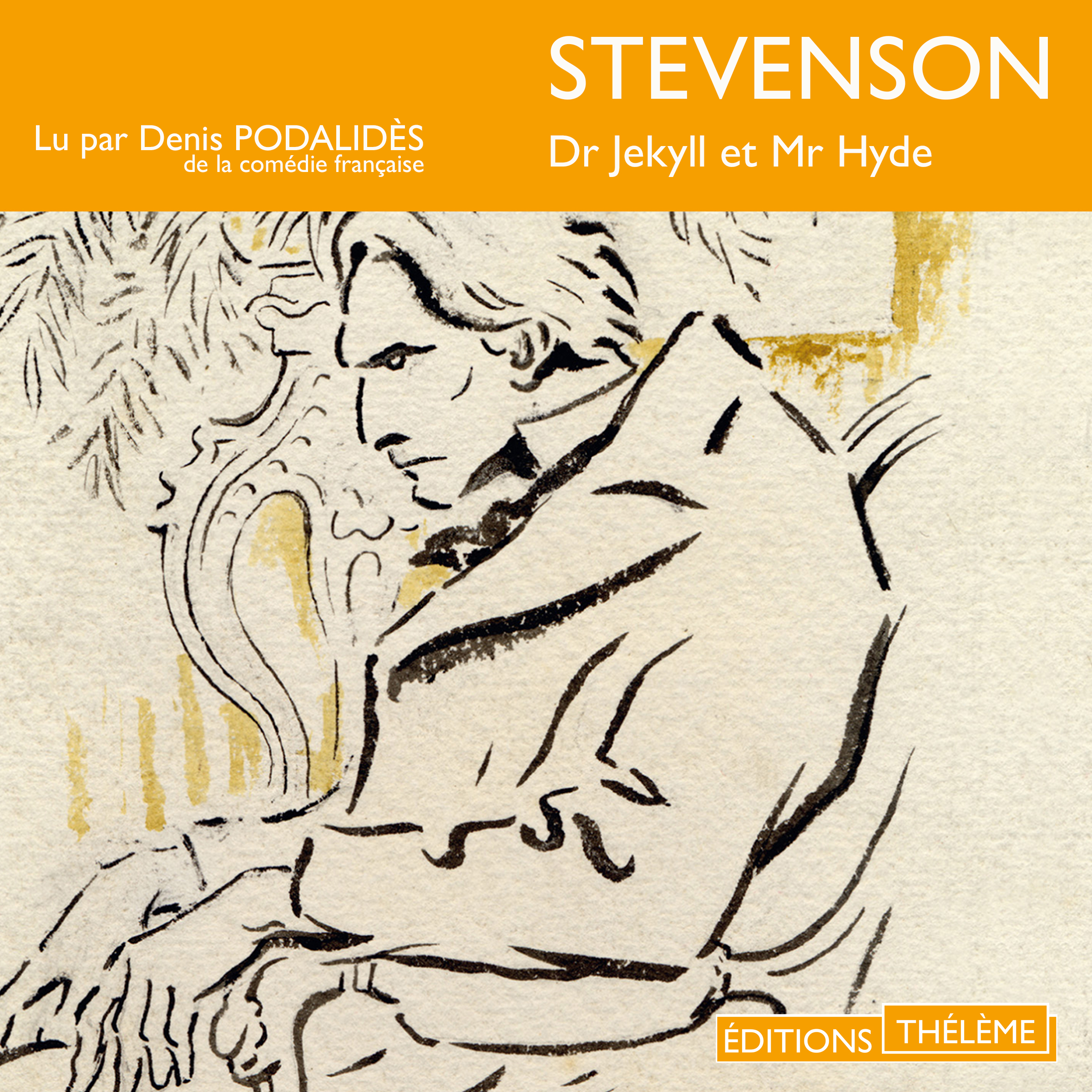 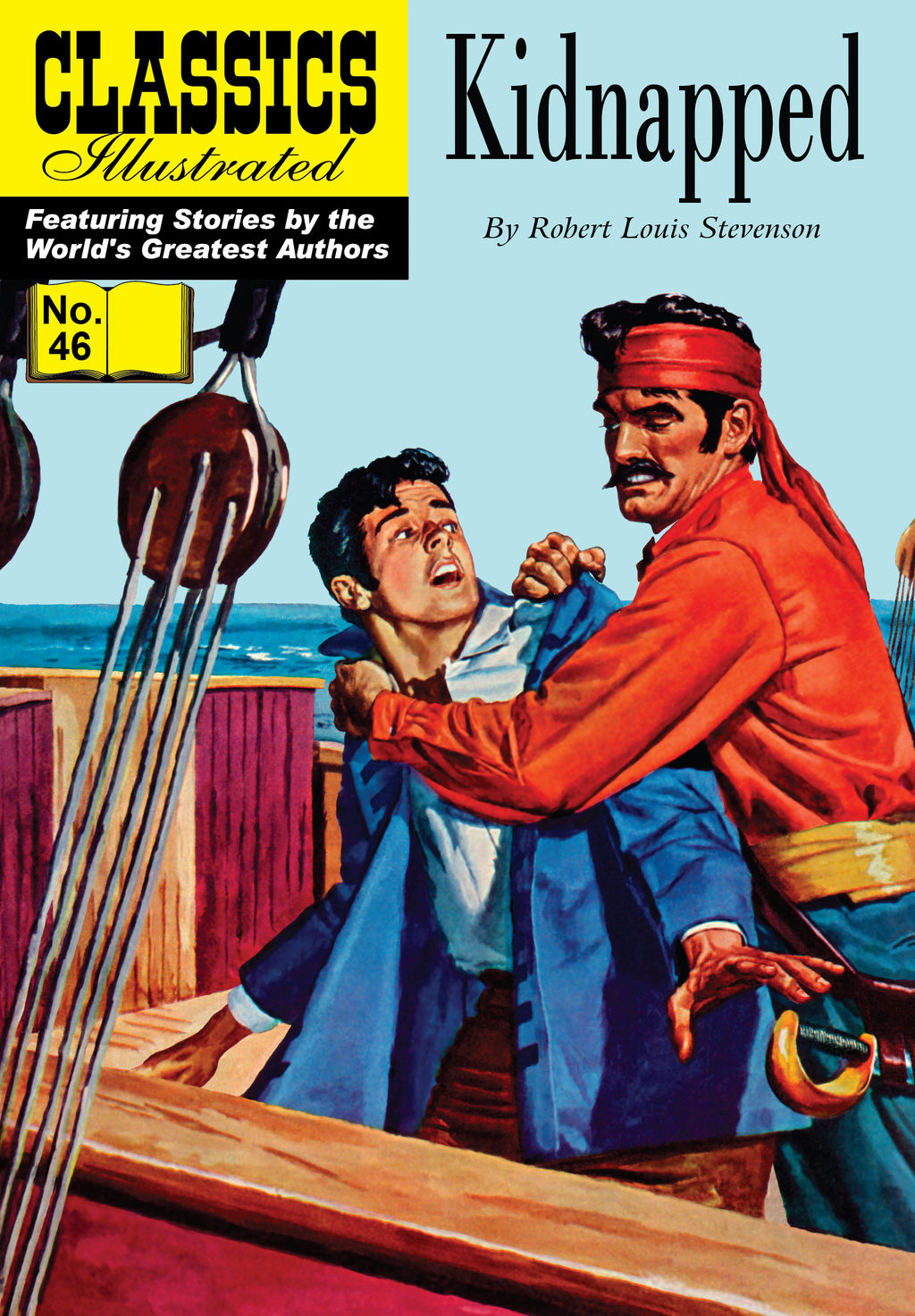 Some aspects of Robert Burns