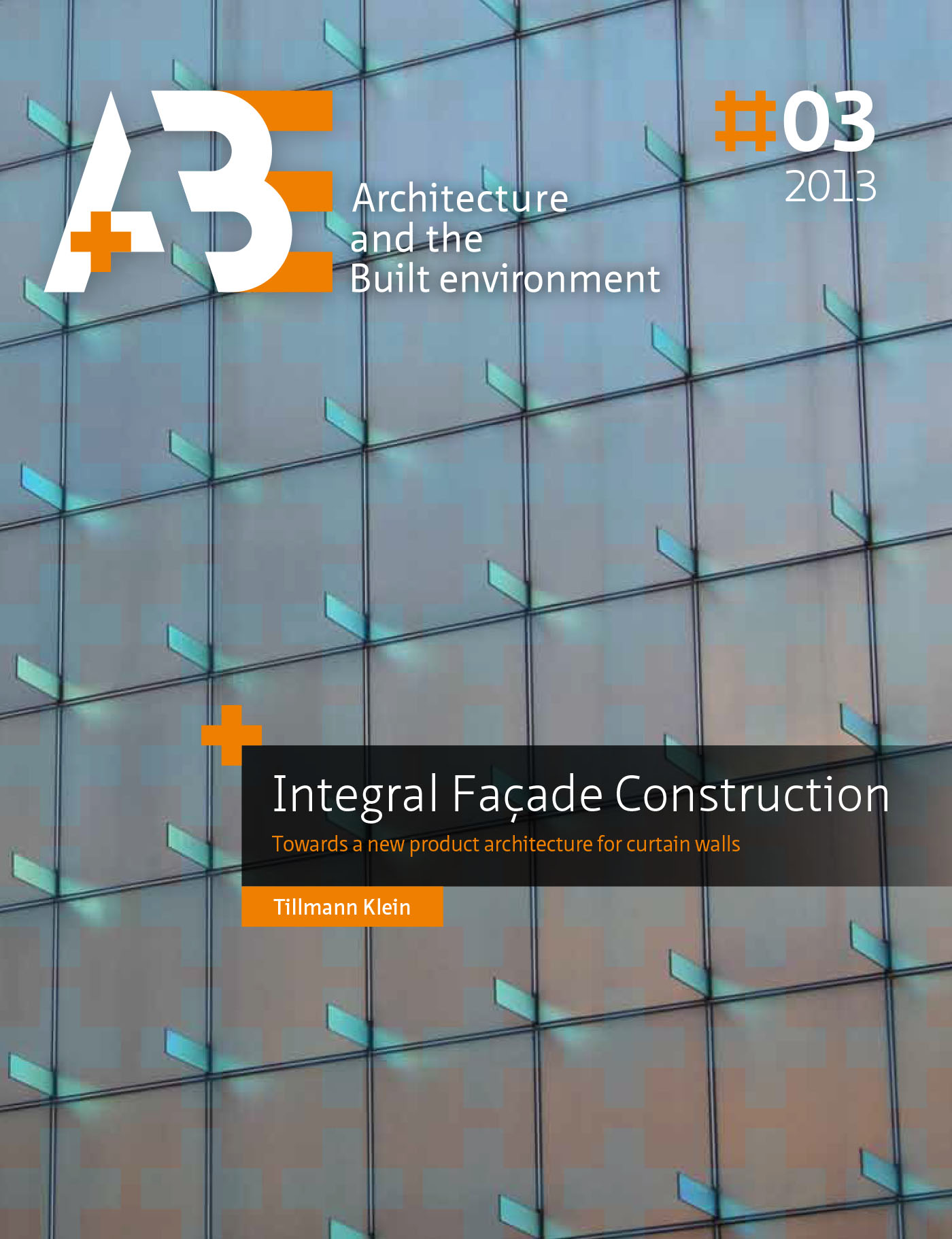 Integral Facade Construction focuses on the future development of the curtain wall. While the requirements on facades have slowly increased over the last decades, the curtain wall has evolved from craftsmanship oriented constructions to highly developed facade systems. But its constructional principle is still the same. Simplified, it can be described as a two-dimensional stick system with infill. With the latest requirements of almost energy neutral buildings, faster building processes and increasing technicalisation of the building envelope this constructional principle is reaching its limits. The curtain wall system has reached a state of maturity; and it needs a new approach to guaranty that this successful product will meet the challenges of the future.